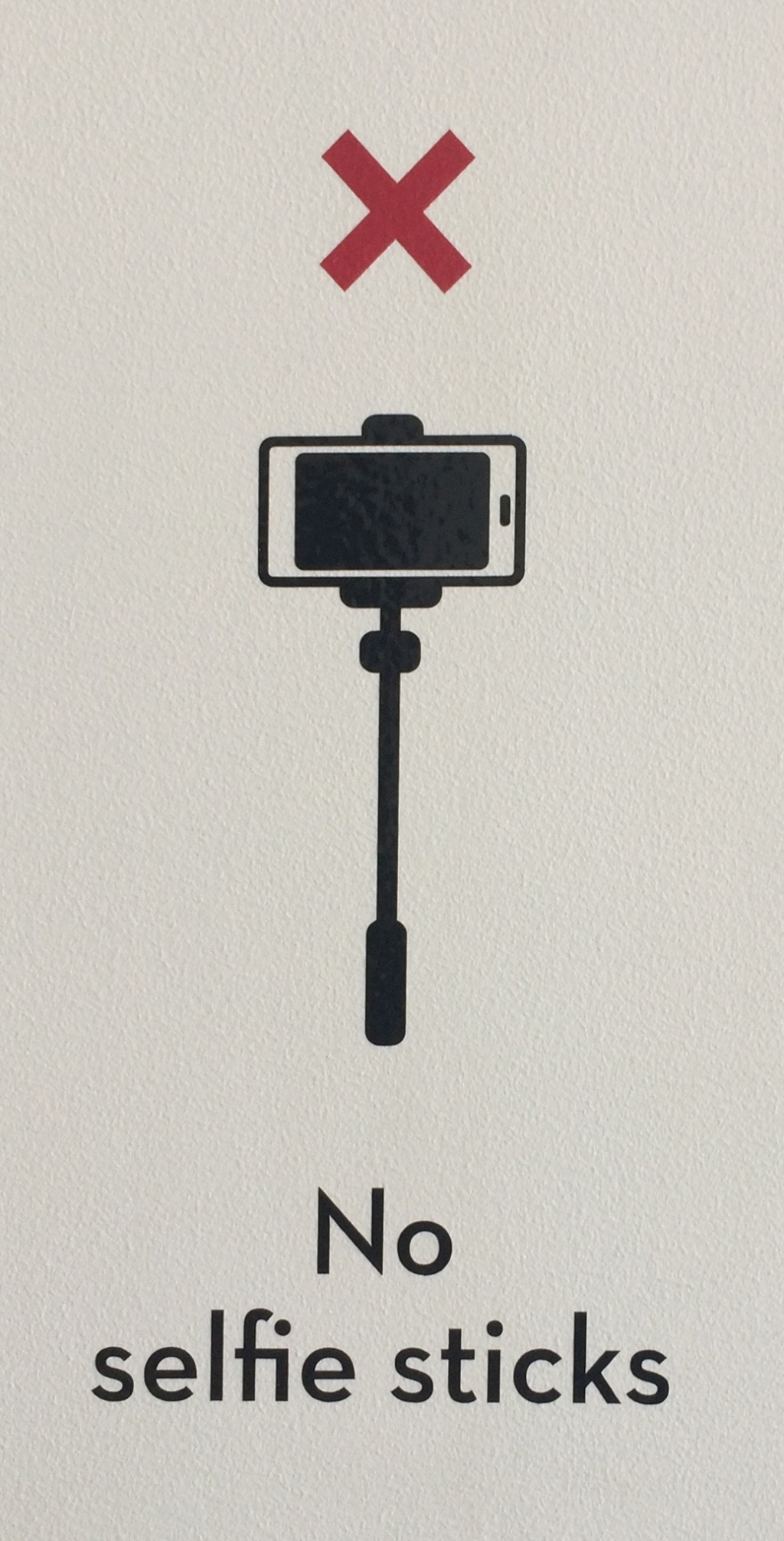 Mother to child advice on living the moment instead of capturing it, on being more than a picture. It hit me right at the meaty center of my Daddiness. 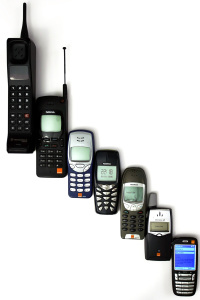 Suffice it to say, we’re closer to the top of the lineup than the bottom.

We don’t plan on getting new phones anytime soon, either, in part because we’re just not modern phone people. We know how to settle in…

iThere are no comments