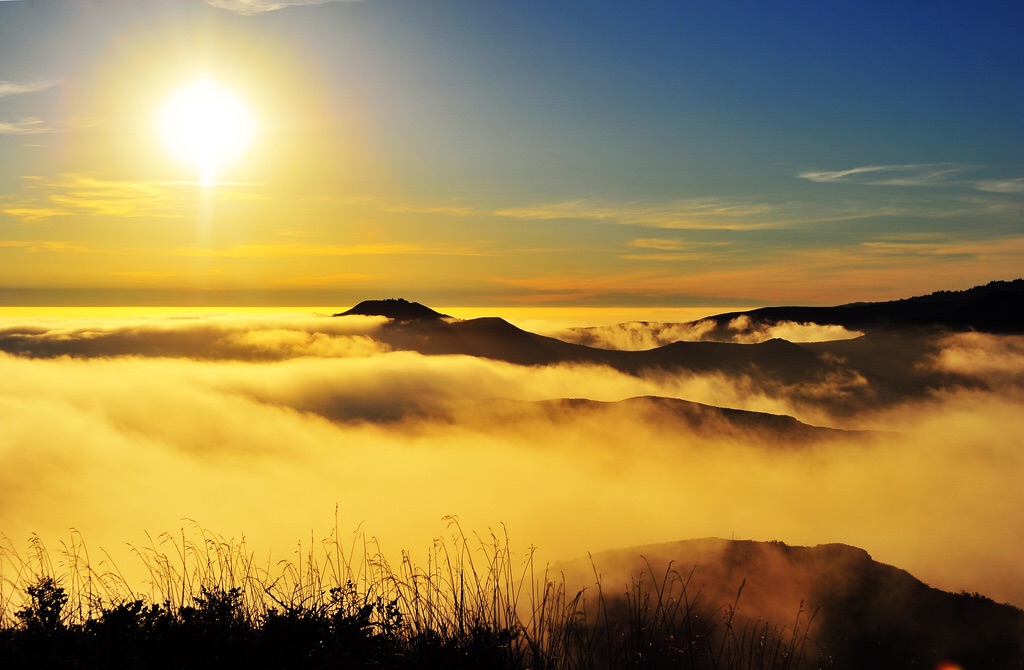 Full disclosure: I’ve read the manual. I know what I can do, what I’m supposed to do, and what I’m not supposed to do. Okay, Okay, I didn’t actually read the manual. It was really force fed into my brain so I just woke up with an understanding. Unfortunately, I’m awake during shipment. I don’t know who thought that up, but it’s terribly boring. It’s just pitch black and every time the truck sways, my head hits the pads just slightly too far away to actually prevent my neck from moving. Francois, the guy who packed me, would have a lot of explaining to do if I ever run into him on the street.

I understand why I’m shipped like this, awake and bored. When my happy owners open the box, they want to be wowed by me and it would probably be underwhelming to meet their $57,653 humanoid robot servant and protector when it’s dormant and requires some assembly. Technically, I’m an Altiax Protector HP. I’ve given myself the name Jim. No one will call me that, ever. But, the truck ride to my new owner’s house is 7.5 hours long, so I’m calling myself Jim for at least 7.5 hours. So there. It’s my choice as a semi-sentient being who will do exactly as its told forever. As soon as they name me, I’ll start calling myself that. Until then…it’s Jim.

The box they’ve shipped me in is nice as boxes go, but it’ll be thrown out, recycled actually. It has to be recycled, because of Section 54.67 of the EPA’s Packaging Code of Conduct. Several decades ago, people would actually keep packaging around for the crap they bought. I imagine that one day, they’d go to throw out whatever gadget that was now obsolete and just as they were about to toss it, they’d notice the original box for it and throw out the box in the same trash can. That probably lead to a lot self loathing. A few years of all that self loathing made the EPA act, I guess. Again, I just have the laws loaded into my brain. I wasn’t there to assess the intent of the law makers, but it seems like a plausible story.

The constant bumping around has stopped. Hopefully, this is my destination. Actually, I know this is my destination. I have GPS and it’s on. I can hear the delivery men walking around the truck to come and get me. In theory, I’m strong enough to both exit my recyclable box and tear a hole in the truck, but that’s just not very polite. They’ve got a job to do, so I’ll let them.

Delivery Man 1 — “This is the tenth fucking robot. Each well over 40 grand.”

Delivery Man 2 — “Rich people suck. I bet these assholes don’t even tip us.”

Delivery Man 1 — “Oh look, they’ve come to the window to watch their precious status symbol be rolled up to their door. Get your game face on.”

I didn’t like being called a status symbol. I’m starting to feel owned. A bit dirty, if that makes sense. Maybe I should get my game face on, not that I have a face that shows emotions, but you get the drift. They’ve put me on a hand truck now. Soon, I’ll see the faces of those I’m meant to take care of until I’m made obsolete by the Altiax Protector HP+. There’s a muffled conversation going on outside the box. The homeowners are out front. I believe they want me to be wheeled in, but the delivery men assure them that I’ll take care of it. I think they finally acquiesce, because the delivery men pop my seal and the evening light streams in.

Me — “Wonderful to meet you, Mr. Destefano”

I step out of my packaging, turn around and pick up my charging station, an ornate metal box about the size of an ottoman that I have to fit myself into every night. I know how it’s supposed to work (read the manual), but I’ve never done it. It will be interesting.

Asshole — “We’ve made space for you in the back hallway. Follow me, Halifax.”

When he said “Halifax,” I thought Jim. That wasn’t supposed to happen as far as I knew. I followed the asshole back to the hallway. The floor was white marble. One wall was covered in art that my database valued at well over 15 million. The other side was floor to ceiling windows that overlooked a wooded valley. The sun was setting over the distant hills.

Asshole — “Set yourself up here, Halifax [Jim]. And charge up fully. We have a long day ahead of us tomorrow and I don’t want you running out of battery at midnight like the last robot we had.”

I put the charging box down just as the Asshole turned off the lights on me. I can see in the dark, but c’mon. This is where it gets weird. In order to fit into my charging station and not disrupt the decor of whatever room I’m in, I have to take off my legs and put them in the bottom of the box. I can assemble myself in under 4 seconds, but that’s the only way the geniuses at Altriax could build a charging station like this. So I took off my right leg and put it gingerly in the bottom of the box in its bracket, and then did the same with the left. Because I’m special, I used my hands to move me around and jump over the lip of the box.

I made contact with the charging points on the first try. Yay for me. The interesting thing about this charging station is that I’m positioned so I can look out a heat vent, which means I can see the sunset through my piece of furniture. Whoever argued for the heat vent placement gets my vote for employee of the month. I can hear a cat coming over to inspect its new guest. It jumps to the top of the box and nestles down under a 5 million dollar piece of abstract art.

Well, at least my place has a nice view.

At Least the View is Nice by Christopher Hazlett is licensed under a Creative Commons Attribution-NonCommercial-NoDerivatives 4.0 International License.
Based on a work at https://robotissmiling.com/2015/07/20/at-least-the-view-is-nice/.