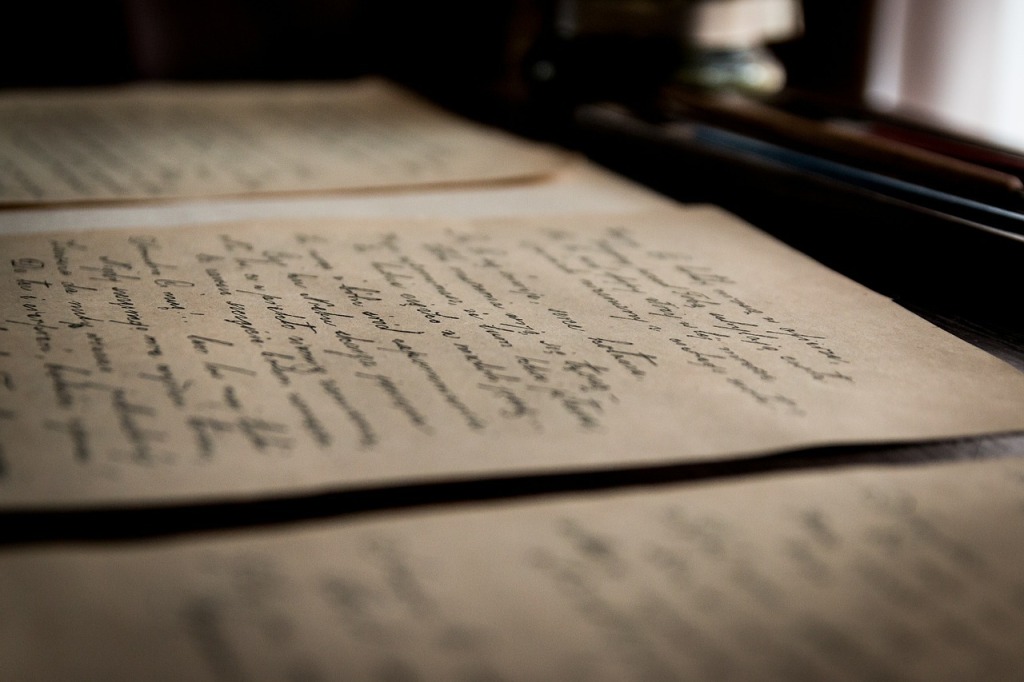 I almost gave up over the last two weeks. I almost went back to the beginning and started over. My company shuts down for the holiday and my family took precedence over all the things (as they should) and when I came back to look at what I had written so far, a little over 19,000 words, I was disheartened. I wanted to change so much. I started writing a prologue for crying out loud…for a serial…where the first chapter was already written…where the beginning had already been set.

My wife (editor in chief of this little enterprise) and I chatted about maybe restarting the whole thing, apologizing to the people that have been reading the serial so far and going back to the beginning.

That almost happened. Then I read 8 and 9 again (the cleanest first drafts story wise yet) and was inspired to keep on keepin on. To make good on the promise I made in July (I hate giving up). Plus…the story’s getting exciting now. We’re just about past the beginning hook and moving into the heart of it all. Hopefully, you see hints of the bigger story in these chapters and you’re intrigued.

In these chapters, I strove to raise questions about motivation and control. I wanted to push Rick forward so he was staring into an abyss and he had to make the choice about whether or not he wanted to jump or not, and I wanted this to play out against the back drop of what it means to be human.

Some other things of note:

I’m changing up the titling format a bit. The numbers (like 34.15, etc) are confusing and I don’t like them. Now that we’re past 8 and 9 and I’ve called out time dilation as a major plot device, the way I was hiding it seemed silly. I’m going straight up dates. It looks better, reads better…is better. I’ll go back and make the changes to the previouse chapters soon.

I’ll be putting the first book (Chapters 1 – 10/11) out in epub format, and hopefully adding it into Amazon as Sol: Book 1. I’ll need some art for that. Public Domain images to the rescue.

There is a definite dichotomy between Hensie and Ensari (now human) tech. One that seems to tip in favor of humanity. There’s a lot eluded to in these two chapters about what Rick and Raj become and what the future holds. I hope it casts doubt on the assumption that the Ensari are far superior but also peaks your interest in what’s to come.

Boy O’ Boy, did I fight with tense these last two chapters. Thanks to charcamolson for pointing it out. I’ll pay special attention next time I edit.

I also forgot to add the dates to chapter 8 on the initial posting. Sorry about that.