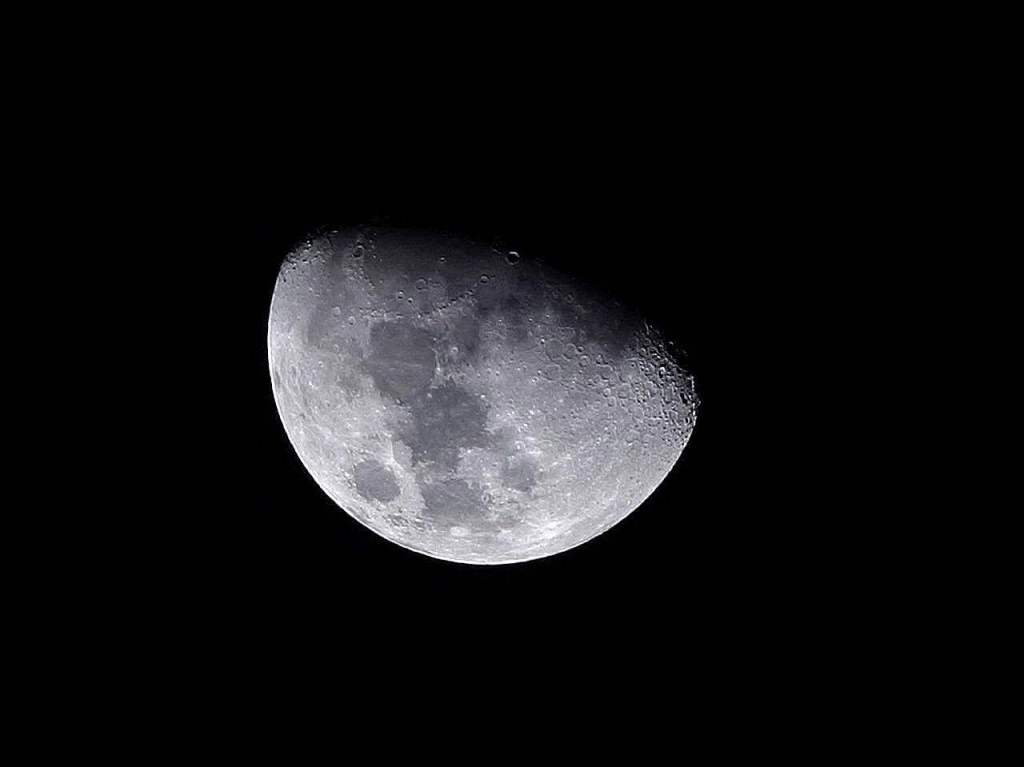 This is a serial novel, so if you’re new to Sol, it’s best to start at the beginning.

I don’t sleep. More accurately, I don’t sleep much. I’ve been having a recurring dream for the last few nights. It’s the kind of dream that I would wake you up to tell you about. In this dream (which gets more vivid every night), Ray and I are drifting through space, somewhere between the Earth and the Moon. We’re not wearing space suits, but that doesn’t seem to affect our breathing. Our hair floats above our heads. We’re able to talk to each other. Ray keeps asking the same question over and over again, “When will it be over, Mommy?” and I keep answering “Soon.”

As we’re drifting, we start to spin…slowly at first. I pull her close to me and we wrap our arms and legs around each other. The spin gets faster. I pull at her and she keeps asking me when it will be over. I keep giving her the same lie. The spin speeds up. Our hair splays out behind our heads; her curls pulled almost straight. We both grit our teeth as we struggle to pull ourselves into the center of the spin. It’s futile, but I try so hard to keep her close. I try so very hard that my fingernails pull off and she screams, “You’re scratching me, Mommy.” The spin gets too fast and I can’t keep my fingertips around her back anymore. We separate. She grabs for me as she shrieks. I can see her silhouette in the moon behind her. The most jarring thing is how quickly I lose sight of the features on her face. She cries out, “Mommy!” just as I begin to enter the atmosphere of Earth. I wake up when re-entry starts searing my back. When I wake, my arms and fingers ache from squeezing myself tightly. Sweat pours off my forehead and back.

The strangest thing about Oxide (among the endless strange things) is the noise at night. As I sit here writing you this letter that you’ll never read, by a window with a view you’ll never see, there is no sound. There are definitely no traffic sounds or sirens, which is strange enough for city slickers like us, but there are also no animal noises. There are breezes but that’s not a replacement for crickets, scurrying mice or flapping birds. It’s strange how the noises I would relegate to the background, something I might even consider bothersome in most situations on Earth, are actually quite important to my sanity.

Remember that really long walk home on New Year’s Eve through the Meat Packing District? It was around 3 AM and we were exhausted, not drunk (that I remember). We couldn’t get a cab, so we decided to walk the hour back to our apartment in Tribeca from Chelsea, like real New Yorkers. It was freezing and windy so no one was on the street. We had made similar walks before, but that one was different. The emptiness of the normally busy city felt sinister, like anything could happen and no one would know. We held each other closer that night and not just because it was cold. That’s what the silence feels like here. A place that was once bustling, safe, and possibly beautiful is now an empty red shell and it has something terrible in store for us. More terrible than what’s already happened. That’s probably why I’m having these awful dreams. My mind is waiting for the other, other shoe to drop in this pregnant pause of a place.

Chapter 5 – Middle of Night 9 by Christopher Hazlett is licensed under a Creative Commons Attribution-NonCommercial-NoDerivatives 4.0 International License.
Based on a work at https://robotissmiling.com/?p=502.

iThere are no comments